1 Day Kampala City Tour is conducted within the city of Kampala. Kampala city is the largest metropolitan city in Uganda. It is also the capital city of the Republic of Uganda. The city was originally established on seven hills which include: Mengo, Namirembe, Rubaga, Kololo/Nakasero Hill, Kibuli, Old Kampala and Nsambya hills. It is from these hills that Kampala city is currently referred to as the ‘City of Seven Hills.’ Presently, Kampala city sits on more than seven hills. 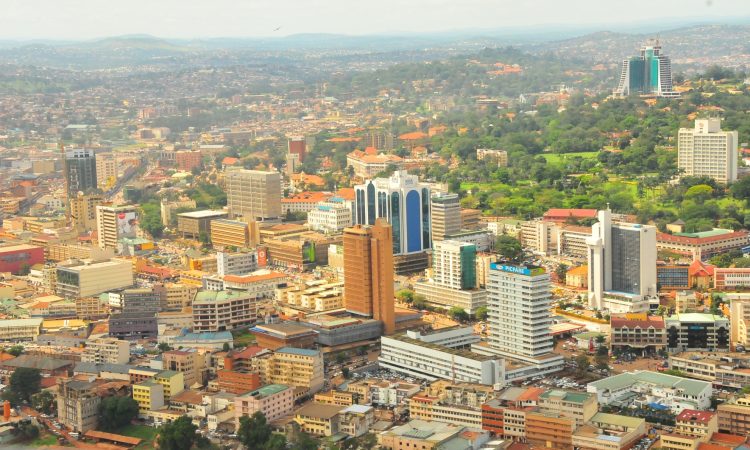 There is so much that you can do during your visit to Kampala city, and not to mention there are so many interesting historical and cultural sites to visit during your 1 day tour of Kampala City.

You will be picked up by our company guide/driver from a preferred pick up location within the city or upon your arrival at Entebbe International Airport. You will then embark on your tour of Kampala city where you will visit places such as;

Later transfer back to your hotel in Kampala city for dinner and an overnight. This marks the end of your 1 day Kampala city tour. End of Tour.