Birding in Lake Mburo : Lake Mburo national park is situated near Kampala the capital city of Uganda in the western part of the country, the park derives its name from Lake Mburo which is one of the five lakes found within the national park. 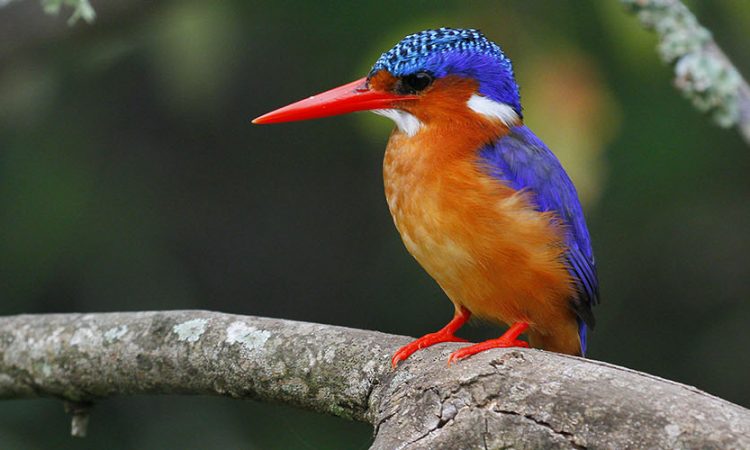 The best place for watching birds in Lake Mburo is in the Warukiri and Miriti swamps, Rubanga forest and areas around the lake not forgetting the salt lick where there is a viewing platform you can view bother wildlife and various bird species. Lake Mburo national park is also home to exceptional wildlife species; some of the wildlife tourists can see while on a game drive is zebras, giraffes, elands, Topi, giraffes, buffalos, and reedbucks, bush bucks, leopards, Klipspringers and so much more. 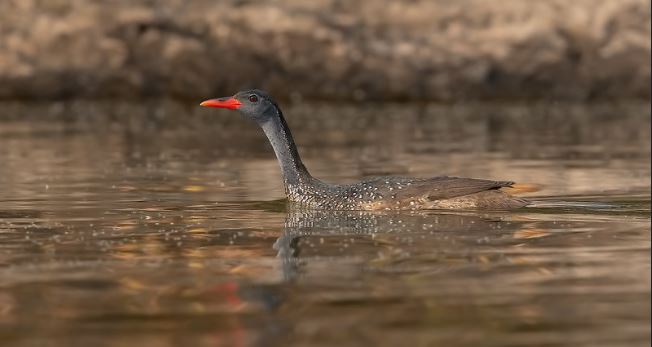 Horse riding is one of the most famous activities in Lake Mburo national park, tourists can intermingle with other wildlife like various antelopes and zebras on a horse back. The night horse rides can also be organized during night time and the cost for this activity will depend on the time taken. 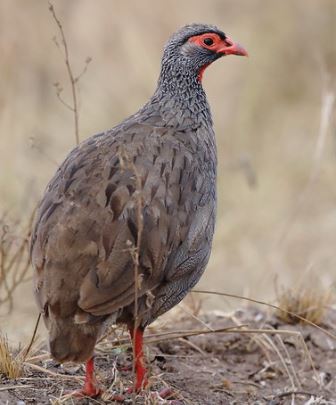 When visiting Lake Mburo tourists can sleep in Lake Mburo safari lodge, Rwakobo rock, Rwonyo rest camp, Mihingo lodge and eagle’s best lodge among  the rest. The best time to go for birding in Lake Mburo is in April to May and November and October when migratory birds from Europe and North Africa are in the park. The best time for wildlife viewing is in June to September and December to February.

Lake Mburo national park is only 3-4 hours drive from Kampala and it’s a perfect weekend getaway or stop over destination when going to the parks in western Uganda or coming from hectic gorilla trekking safari.