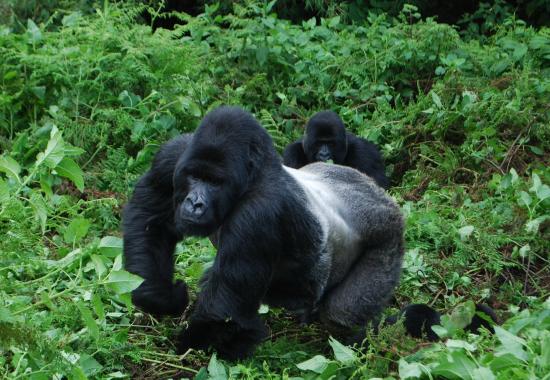 Agashya  family now consists of 15 members consisting of 12 females, 3 black back gorillas and 7 off springs. The group derived its name from a dominant gorilla called Agashya. The group was formerly led by Nyakarima who was over thrown by Agashya in a deadly fight.

Agashya the dominating silverback is known to be very ambitious in protecting his group and snatching gorillas from other groups this is the reason for the groups’ rapid expansion. The name Agashya is derived from a local Kinyarwanda word to mean “special”.

Agashya is so protective that he always takes the group on top of the volcano when h feels threatened and sometimes is worried of even trekkers. Trekking gorillas can take 2-8 hours and persons who are sick and under the age of 15 will not be able to trek mountain gorillas.

Though gorilla trekking is the main reason as to why most people visit Rwanda, there are also other activities that can be done within the country.