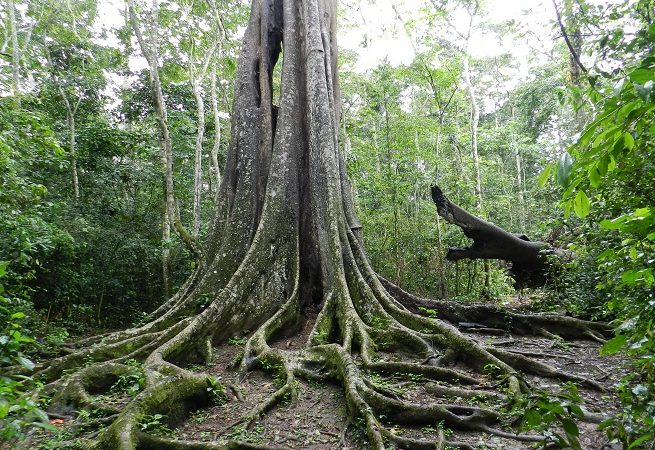 Rubanga forest national park is home to some unique tree species botany lovers can explore the forest canopy and see plant species like acacia, saoium, markhamia platycalyx, and erythriana among the rest. Rubanga forest is a birders paradise boasting with various bird species some of this birds are endemic to this area, some of the examples of birds found in Rubanga forest are; double toothed barbet, marina teogn, grey backed cameroptera, harrier hawk, green pigeon to mention a few.

Tourists going for birding in Rubanga forest early morning will be able to see nocturnal animals like hyenas returning from night hunting and also hippopotamuses getting back to the water you might also spot various primates. Other birding areas in Lake Mburo national park are; Warukiri and Miriti swampy areas, salt lick at miriti valley. Lake Mburo national park had got a lot of tourists’ activities to offer part from exploring the unique Rubanga forest tourists can do some of the activities that can be seen below.

Lake Mburo national park AHS got established game tracks where tourists can explore the 68 mammal species found in the park, some of the examples of animals to be seen in lake Mburo include; buffalos, water bucks, impalas, bush bucks, antelopes, Topi, elands and so much more.

Lake Mburo is one of the Ugandan national parks offering boat riding safaris, tourists can pack their lunch and have it while on their boat. The cruises last for about four hours of observing the lakes flora and fauna with a must views of crocodiles and hippopotamus not forgetting water birds.

The whole of Lake Mburo national park can be explored on foot with an armed ranger guide, one of the places to visit is the salt lick. The raised platform for observation is in the hide away from animals therefore animals will not be destructed. There are also other trails you can use to explore the stunning Lake Mburo. 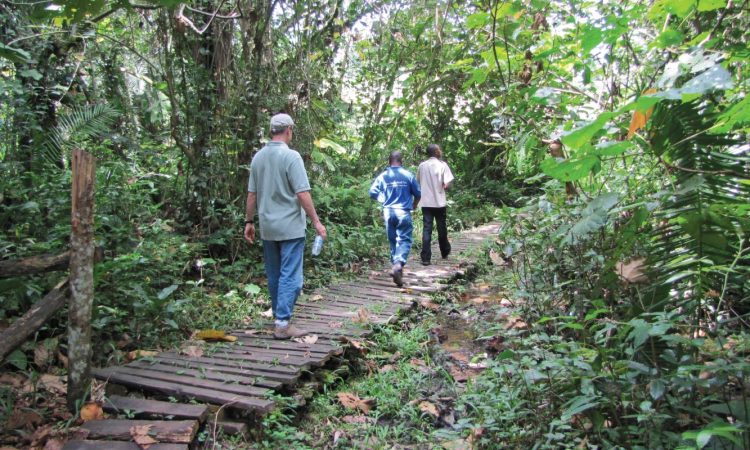 Lake Mburo national park is one of the places in Uganda where tourists can do this activity and even eat the fish they catch at their respective lodges for dinner, lake Mburo boasts with 6 species of fish the most common one being tilapia. Tourists should endeavor to fish in designated areas and bring their own fishing gears.

Tourists visiting Lake Mburo can sleep in lodges like Mihingo lodge, Lake Mburo safari lodge among others. The park can be reached within 4 hours drive from Kampala.