Rwanda cultural tours: Rwanda is well known for its natural beauty, with green terraced hills, blue crystal lakes and clean streets. The country has very hospitable natives and any visitor who finds themselves in Rwanda will always be taken aback by her beauty, and surely wouldn’t want to leave.

Although Rwanda may not be culturally diverse as compared to her neighbors like Uganda and Congo, the country has a very rich cultural that its people are proud of and quick to show case to the whole world. There are only three distinct ethnic tribes that live in Rwanda, and these include; the Twa who were known to be hunter-gatherers, the Tutsi who were predominately cattle rearers, and the Hutu who were crop growers. However much has changed over the past decades and now these tribes have also diversified their means of livelihood as well.

A Rwanda safari is never complete without a taste of its indigenous culture. Rwanda cultural tours can be combined with other activities such as; gorilla trekking in Volcanoes national park, Chimpanzee trekking or the Canopy Walkway in Nyungwe Forest national park, or a game drive in Akagera national park.

Visitors on a cultural tour in Rwanda usually engage in activities such as; traditional dances, songs, arts and craft making, folk tales, cooking traditional Rwandan delicacies, visiting local beer breweries, cattle farms, and bee keeping farms. Some of the cultural sites that visitors can visit during a Rwanda cultural tour include;

Visitors on a cultural tour in Rwanda can pay a visit to the Bugesera Reconciliation Village, which is located just a few kilometers from Kigali City. This village or rather community was established by the Rwandan government for Rwandan refugees who had lost all their property during the 1994 Rwandan Genocide. After peace was restored back in the country, a lot of civilians lost their property and loved ones as well. The government came up with the idea of creating the reconciliation village in order give the Rwandan refugees a fresh start, and also reconcile all people from the different tribes of Rwanda. Now, the people living in the Bugesera reconciliation village can be seen living side by side in harmony with one another. Visitors who visit the reconciliation village are entertained by a group of local dancers, singers and drummers.

The King’s Palace in Nyanza:

Visitors can not miss paying a visit to the King’s palace in Nyanza, which is about 25 miles from Butare town. Visitors get a tour around the dorm styled palace learning about the cultural history of past Kings of Rwanda, and you will also get to see some royal regalia such as spears, shields, drums and other ornaments that were used by Rwanda’s past kings. You will also get to be crowned as a King or Queen, and have pictures taken as souvenirs to take back home with you.

The Ethnographic Museum in Butare:

Visitors on a Rwanda cultural tour can also visit the ethnographic museum that is located in Butare town, Rwanda. The museum is situated just a kilometer away from Kigali City and is the ideal place for visitors to learn about the people of Rwanda and their cultures. The ethnographic museum in Rwanda was constructed by the Belgian government and was opened in 1989 to the general public. The museum has seven exhibition halls that visitors can tour, and each exhibition hall has something new to display such as; cultural artifacts, regalia, and even an entertainment center. 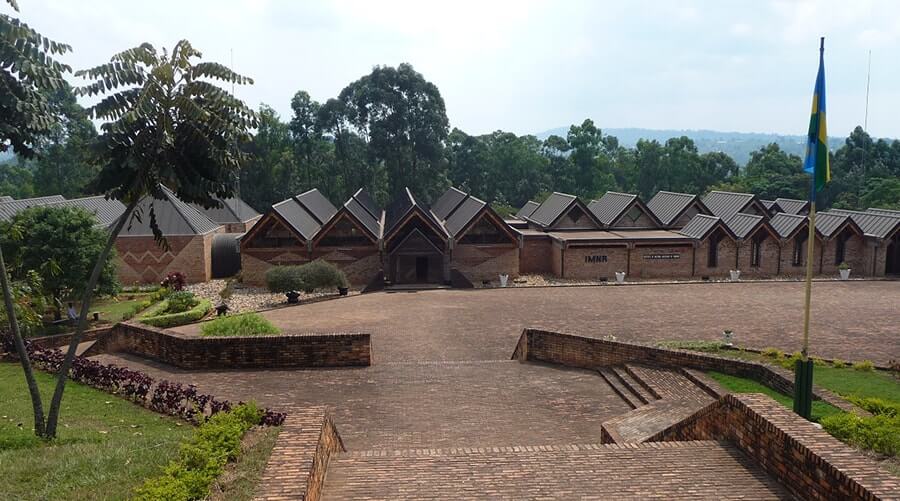 Get in touch with us and book a 1 day or 2 day cultural tour in Rwanda.