Big Five Animals in Murchison Falls : Uganda Murchison falls National Park is one of Uganda’s priceless gems, the park is situated in the north western part of the country and it’s bisected by the world’s longest river. The big five animals are not in actually sense the biggest five animals in Africa but they were the hunters biggest five and hardest to hunt in the ancient hunting days. 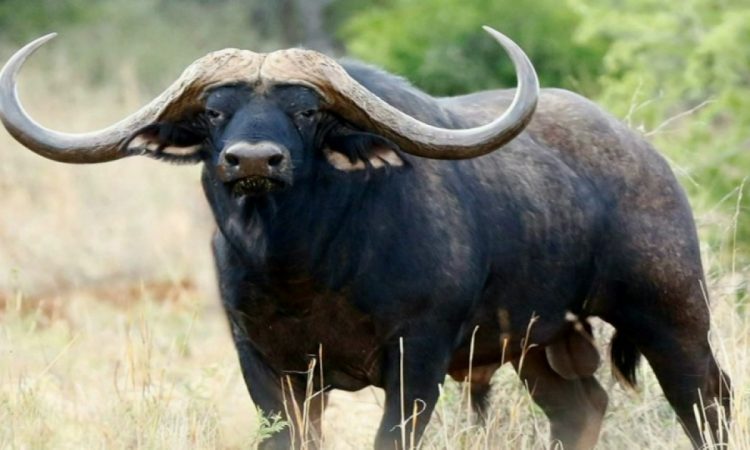 Apart from the big five African animals Murchison falls also got animals like hippos, giraffes, warthogs, water bucks, reedbucks, bush pigs, Oribis, bush bucks, Ugandan kobs and many others. Uganda was home to thousands of rhinos both black and white rhinos but the high demand for rhino horns led to more hunting of rhinos in the country.

Uganda is the pearl of Africa and there’s lot it offers more unique than the big five animals’ tourists can engage in activities like gorilla trekking, Uganda is the only place in the world among the three African countries. Ugandan gorilla permits cost $600. Uganda is also the only country where you can have a gorilla habituation experience of four hours at $1500 which is the price for gorilla trekking in Rwanda.

The African cape buffalos can be found in most of the Ugandan national parks and live in herds  of up to 2000 with males and female having different hierarchy with males dominating females, the African elephants are gigantic with enormous sizes.

The leopard is one of the big five animals and hard to hunt because its nocturnal and secretive in nature, leopards are very aggressive, lions are dangerous and tuff animals who like living in Savannah areas male lions can be differentiated from female lions by a heavy mane around their necks.