Why are gorillas going extinct? 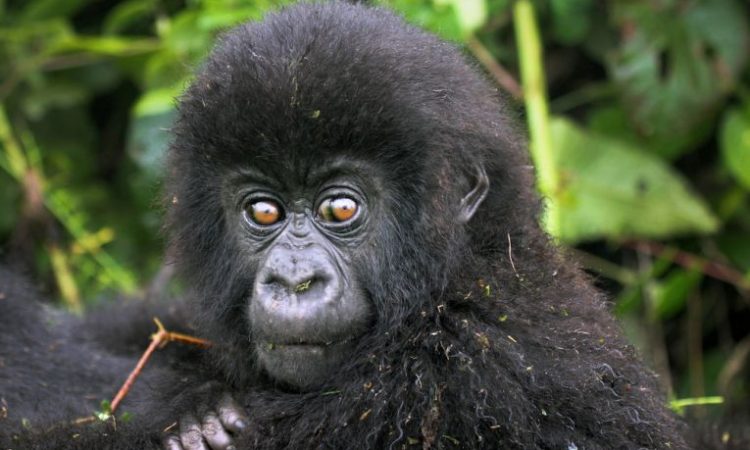 Mountain gorillas were almost becoming extinct on the 19th century but the number has increased due to the conservation efforts being put though they are still being critically endangered. The following reasons are why gorillas are getting  extinct.

Why are gorillas getting extinct?

One of the main reasons gorillas are going extinct is habitat loss, forests where gorillas have lived for many years are being destroyed for agricultural use, commercial logging and many other activities this lives gorillas in hard conditions as they can hardly live else where except in their habitats.

One of the main reasons as to why gorillas are going extinct is the need for bush meat, poachers tend to poach gorillas for monetarypurposes. They sell gorilla meat to wealthy folks who think eating gorilla meat is prestigious. Sometimes mountain gorillas are killed in traps set for other animals like small antelopes. 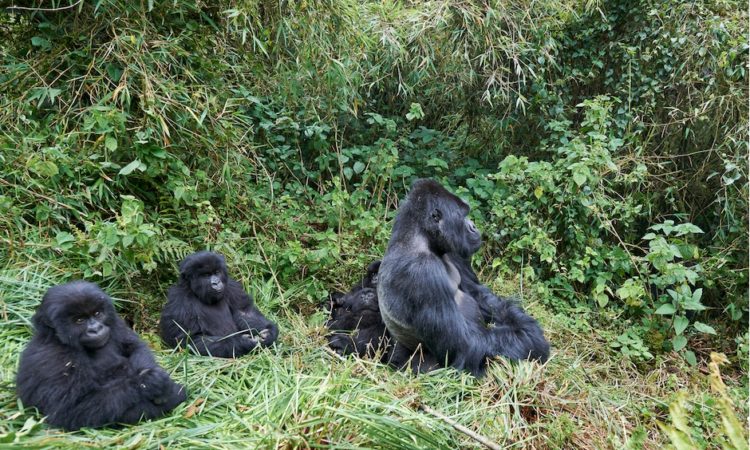 Animal trade is also the main reason for gorillas going extinct; people poach gorillas to illegally sell them to rich people abroad who use them as trophies or as pets for private animal keeping.

Gorillas have also been going extinct because some parts of gorillas are believed to have charms and magic therefore traditional local healers kill gorillas to use some of the body parts into their charming.

The contraction of roads in forests and establishment of logging companies in the gorilla habitats as made it easy for poachers to access gorillas and hence more killing of the great apes yet gorillas have a low reproductive system this is likely to make gorillas extinct.

Uganda also offers the amazing gorilla habituation experience where tourists can spend up to four hours with researchers in the habituation of mountain gorillas at only USD1500.